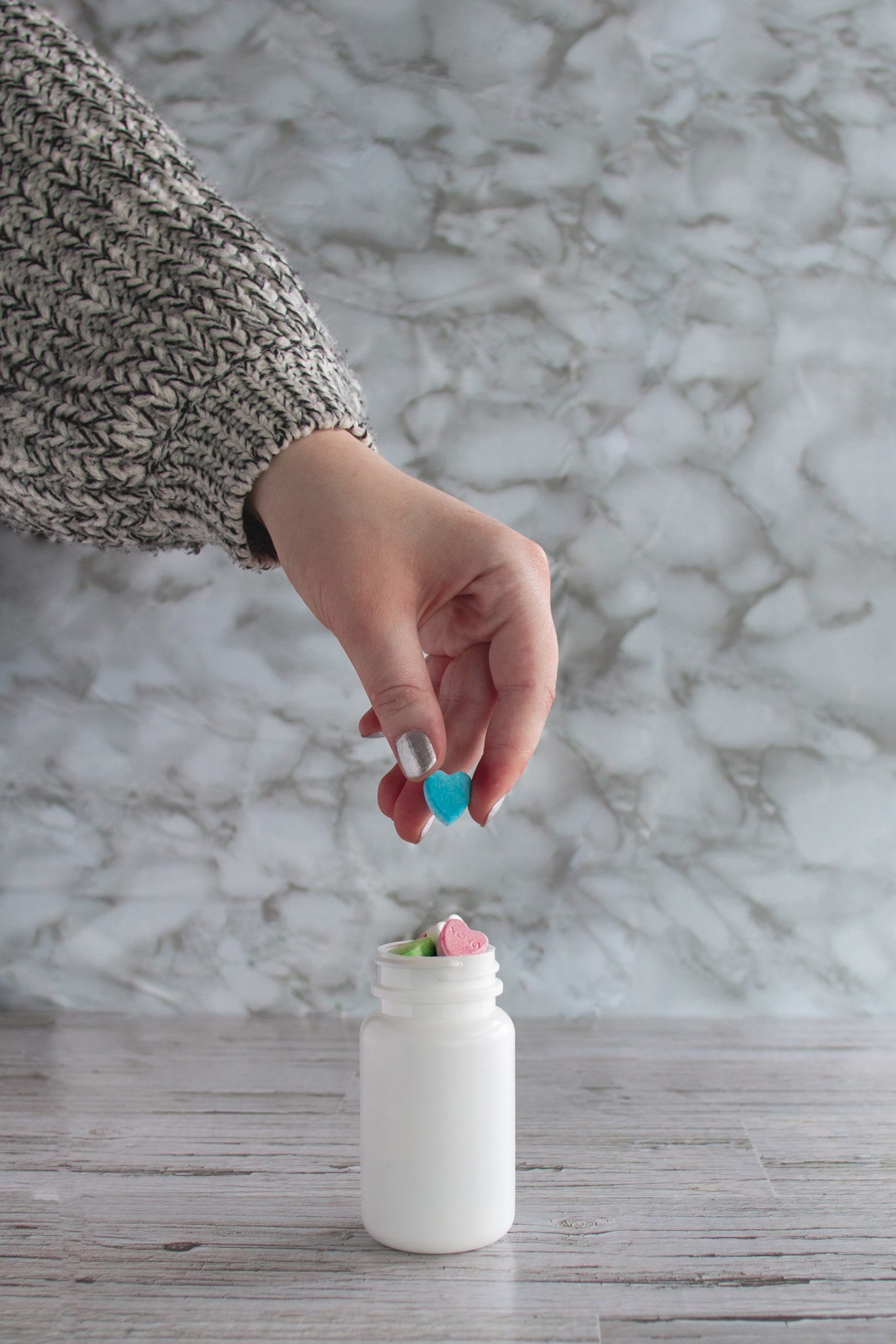 Spore-based probiotics are soil-based microorganisms that form spores, typically found in dirt and vegetation.1  This encapsulation allows them to survive harsh conditions such as extreme temperatures, high pressure, radiation from the sun, and acidity.2,3  Advantages of spore-based probiotics, the most common being Bacillus species, include their ability to withstand stomach acid and tolerate bile salts, allowing them to reach the small intestine fully intact where they can grow and provide digestive benefits.2-4

What Benefits Do They Have?

Postprandial endotoxins are substances released in the gut after eating a meal, typically one that is high in fat and calories. These endotoxins cause systemic inflammation which is linked to many chronic disease states. In the previous study showing triglyceride lowering, participants taking the spore-based probiotic also showed a statistically significant 42% reduction in serum endotoxin.5 These findings are consistent with an in-vitro replication of the human gut that showed the probiotic blend increased production of butyrate, a short-chain fatty acid produced by gut microbes that has several beneficial functions including reducing endotoxins.1

Study participants taking daily spore-based probiotics had a reduction in both IL-12p70 and IL-1B, markers of inflammation in the body.5 In the in-vitro simulation, the probiotic blend promoted the growth of Faecalibacterium prausnitzii, an important gut bacteria that has anti-inflammatory effects.1

SIBO is caused by an excess of bad bacteria in the small intestine and data shows Bacillus clausii to be effective.7  In addition, Bacillus clausii has shown to decrease diarrhea in children, reduce hospitalizations associated with diarrhea, and decrease the duration of a diarrhea episode.8,9 Supplementation with Bacillus coagulans and Bacillus subtilis were also found to decrease the severity of constipation in both healthy patients and patients with irritable bowel disease.8,10,11,12

Spore-based probiotics have multiple benefits that you may not see with traditional probiotic supplements sold at the grocery store. Cholesterol-lowering, reduced after-meal endotoxins, reduced inflammation, and increased intestinal benefits are just some of the advantages this unique product can provide to support a healthy gut.

Some of our preferred spore-based probiotics include Ortho Spore by Ortho Molecular Products and MegaSporeBiotic by Microbiome Labs.

If you are interested in learning more about gut restoration, our team of functional medicine pharmacists at PharmToTable are here for you.  We developed a short questionnaire that can help determine if gut testing and gut restoration may be appropriate for you. Also, we’d love for you to join one of our discovery classes or book an appointment to work with us!