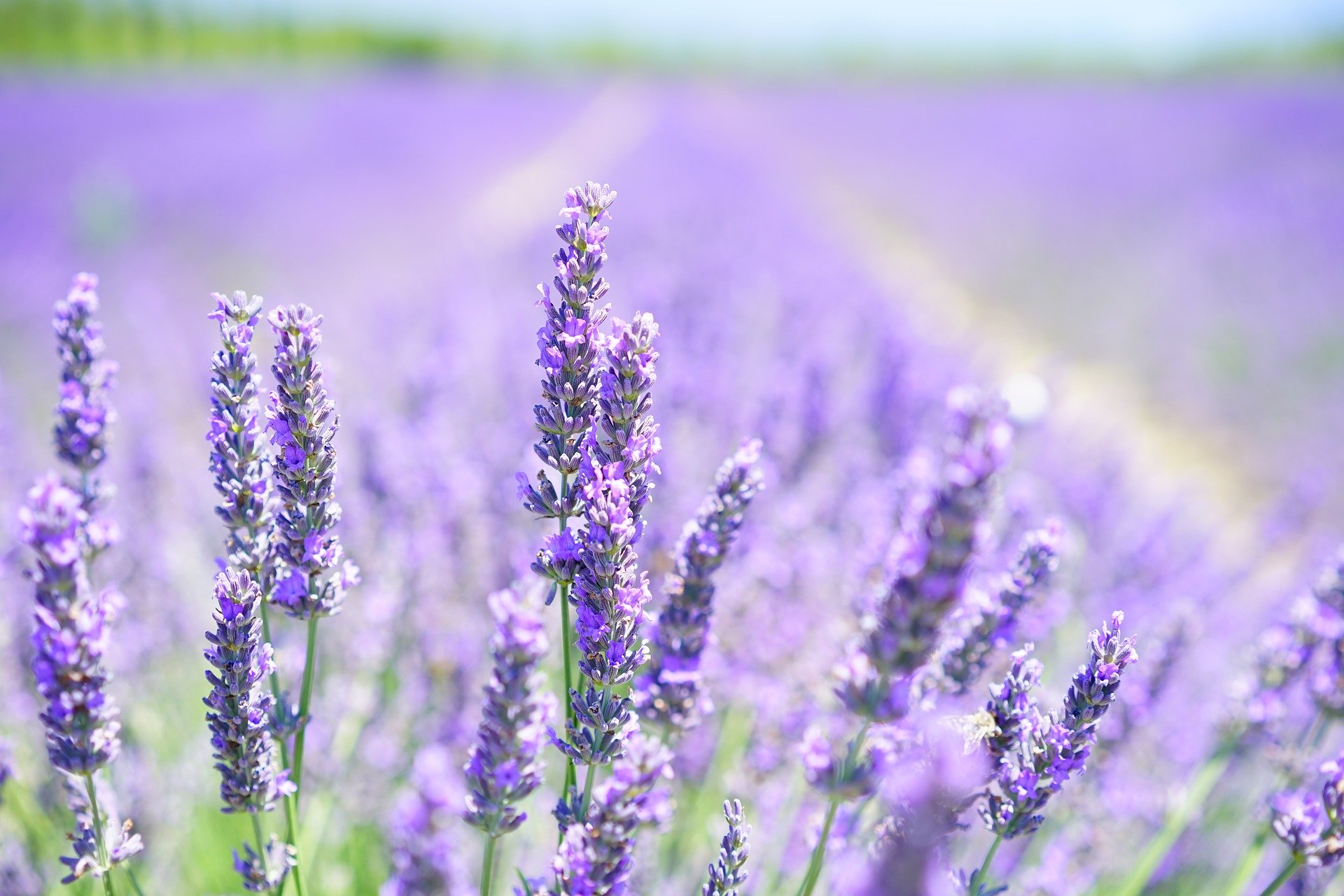 I know with recent events, the anxiousness and stress level, especially among many of our front-line healthcare workers is high. I also know friends and family that are struggling with anxiousness as they continue to see the impact of this pandemic on our world. My pharmacy intern Sydney Schultz, wrote this post for you. I don’t think we knew how relevant it would be in this time. I hope you find it valuable and reach out if you have questions.

Anxiety disorders are one of the most common mental illnesses in the United States, affecting 40 million adults in the United States age 18 and older, or 18.1% of the population. Anxiety is an extremely prevalent condition worldwide that is associated with a high degree of morbidity and impairment of quality of life. Generalized anxiety disorder (GAD), according to the DSM 5 criteria, is characterized by excessive anxiety and worry occurring more days than not for at least six months.

Current standard of care for anxiety typically includes selective serotonin reuptake inhibitors (SSRIs) such as fluoxetine, sertraline and paroxetine as first line therapy, and benzodiazepines such as clonazepam, alprazolam and lorazepam for breakthrough anxiety. These medications are often times habit forming and associated with undesirable side effects such as sedation, impaired concentration and depression. Not to mention, it can be quite difficult to taper off these medications due to withdrawal effects.

Lavandula angustifolia, on the other hand, is a non-habit forming, well-tolerated, natural supplement that has shown to be effective in relieving symptoms of anxiety, promoting quality of sleep and calming nerves.  Lavender has been used for centuries for its relaxing, calming and mood alleviating effects. In Germany, a monograph issued by the Federal Health Agency in 1978 approved lavender flowers, under the trademark name Silexan, for the treatment of restlessness. Whereas lavender products have historically been used as aromatherapy, Silexan™ is a novel preparation created through steam distillation from Lavandula angustifolia for oral use.

Silexan™ has been shown to be more effective than placebo and as effective as paroxetine and lorazepam (see table below). These trials utilized the Hamilton anxiety rating scale (HAM-A) to assess symptom relief. The HAM-A is a clinician rated scale that assesses symptoms of anxiety. Patients are rated based on the extent of their symptoms and physical manifestations of anxiety such as gastrointestinal and insomnia.

In the Kasper (2010) study, the HAM-A score decrease was significant as of week 2 in the Silexan™ group (p<0.001). In the Woelke (2010) study, Silexan™ was as efficacious as low dose lorazepam 0.5 mg in adults with GAD without causing sedation or potential for abuse. In the Kasper (2014) trial, Silexan™ 160 and 80 mg daily were both superior to placebo in reducing the HAM-A total score (p<0.01). In Kasper (2015), Silexan™ 80 mg was once again superior to placebo (p<0.001). There was also a significant decrease in the Montgomery Asberg Depression Rating Scale (p<0.001) seen in this study when comparing Silexan to placebo.

Beyond being effective for reducing symptoms, Silexan™ is also extremely well tolerated. Adverse effects seen in clinical trials were uncommon and included nausea (5.2%), burping (3.9%) and dyspepsia (2.6%). It was shown to improve quality and duration of sleep by calming nervousness and increasing relaxation without causing sedation.

The commercially available product in the US is called Lavela WS1265, which is a brand name for the Silexan™ formulation. You can find it on our fullscript store. It contains 80 mg of active ingredient, Lavandula angustifolia, and is taken as one softgel by mouth once or twice daily with a full glass of water. Lavela WS1265 has not been studied during pregnancy, lactation or in patients less than 12 years of age. This is not an FDA approved treatment for anxiety or other mood disorders, however it could be an option to discuss with you healthcare provider, to determine if it could be used for support and symptom relief.