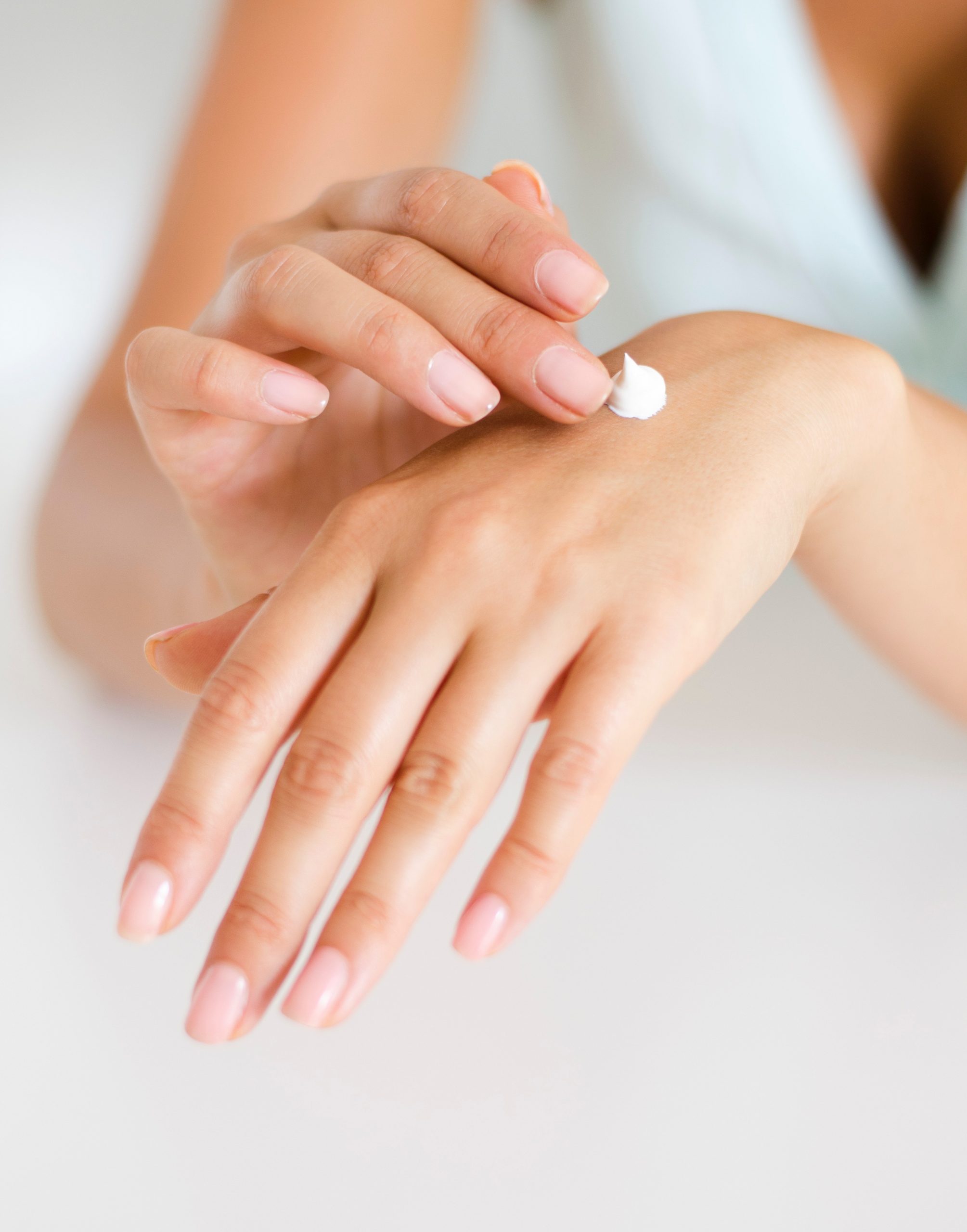 The majority of this post was written by Dr. Taylor Edwards, who was a medical student that rotated with me earlier this year, now she is a Doctor of Osteopathic Medicine off to residency!  I take medical students from Ohio University and work with the pharmacists in my area to expose them to different areas of pharmacy practice. I also talk to them a lot about functional medicine and depending on the speciality they are interested in, we look at what they could study that will impact how they treat patients in the future.  Dr. Edwards. is training to be a dermatologist so of course we talked about gut health and it’s relationship to atopic conditions such as eczema. I hope you enjoy her post!

Eczema, also called atopic dermatitis, is a common, chronic and relapsing skin condition characterized by extreme itching. Currently, the incidence of eczema in industrialized nations is 20%, representing a 2-3 fold increase in recent decades.1,2 The reason for this increase remains unclear due to the complex etiology of the disease. However, it is reasonable to assume that this increase cannot be explained by genetic factors alone. Research has demonstrated that food allergy, defects in the gut mucosal barrier (ie leaky gut), and increased intestinal permeability may play a role in the development of eczema.3 Dietary manipulation remains a controversial topic in the treatment of atopic diseases, however, some studies show promise for the use of probiotics in the treatment and prevention of atopic dermatitis in young children.4

Probiotics are normal, healthy bacteria of the human gut that can be consumed in food or as dietary supplements.5 Lactobacilli and bifidobacteria are the most studied types of probiotics and are thought to assist the neonatal immune system in creating T-regulatory immune cells that are vital in preventing atopic disease.3,6-8 One large study supports the use of probiotics as preventative care due to findings that the incidence of eczema was 20% lower in infants and children that were exposed to probiotics early in life or during gestation.9

Another study demonstrated that probiotics may represent a helpful adjuvant therapy in the treatment of eczema. Forty young children between the ages of 3 months and 6 years with a diagnosis of eczema were divided equally into two groups and treated with probiotics (a mixture of 7 strains including Lactobacilli and bifidobacteria gena) or placebo. At the end of 8 weeks, the children that were treated with the probiotic mixture demonstrated a significant reduction in the severity of their eczema.10 While not all studies regarding probiotics as a modality to improve eczema have demonstrated consistent results, one large meta-analysis that evaluated data from ten studies and 678 patients found that when compared to placebo, probiotics may play a role in reducing the severity of eczema.11

Exclusion diets have also been studied in individuals with eczema with less promising results. However, children with eczema and suspected egg allergy may benefit from a diet excluding eggs.18 In situations where special diets are attempted, it is recommended to adhere to the diet for a limited time of 4-8 weeks and then return to a normal diet to assess the efficacy of dietary interventions.4

So the PharmToTable Rx for eczema definitely includes quality probiotics (find them in my fullscript store!) and addressing gut health! My favorite quality probiotics include those by OrthoMolecular, Metagenics, Klaire Labs, and Young Living. For kids omega-3’s and vitamin D are certainly another good idea to reduce inflammation and support gut healing. For breastfed babies, elimination diets for mom are also important if you can figure out the trigger. For formula fed babies, a hydrolyzed formula is a good place to start, but possibly further reducing allergens by moving to a corn-free and hydrolyzed option like Alimentum Ready Feed may be necessary. You definitely have to give it at least a month if not two months to see the full effect.

Also check out this post by the National Eczema Association as well for further reading on this topic! There is also some interested new thoughts and emerging evidence about using probiotics topically to help heal the skin. This article discusses the topic.